CASA proposes drone fees and registration: What it means for you 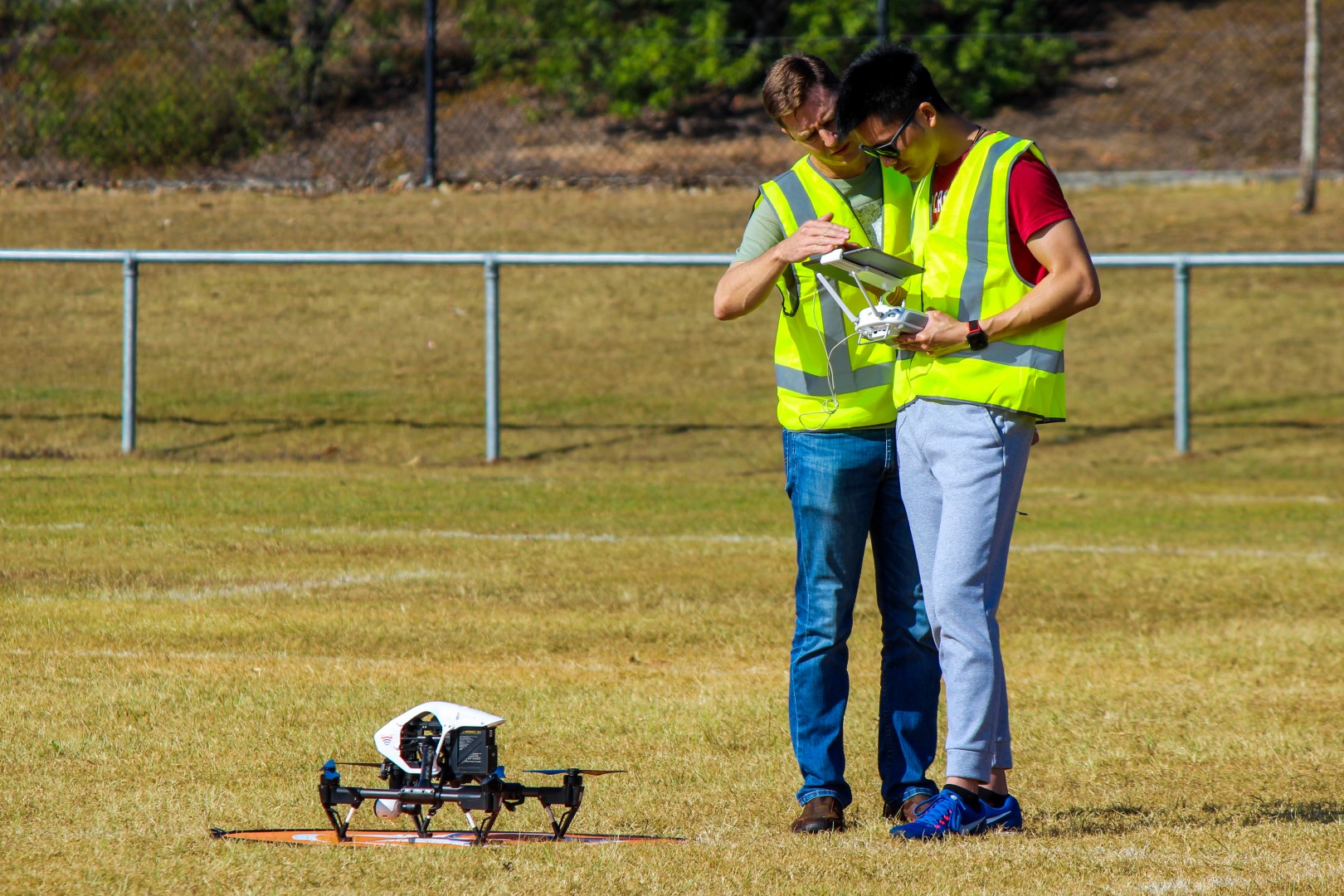 CASA proposes drone fees and registration: What it means for you

Following recommendations from the 2018 Senate Inquiry into the impact of Remotely Piloted Aircraft Systems (RPAS, otherwise known as drones), CASA is seeking feedback into a registration and accreditation scheme. Feedback closes on February 22, and if you feel strongly about the changes you can provide your thoughts via the following website: https://consultation.casa.gov.au/regulatory-program/pp1816us/consultation/.

In the following article we will discuss what the proposed changes will mean to you if they are introduced by CASA. There are two main considerations: accreditation and registration. Accreditation relates to the “individual person” flying the drone/RPA, and covers the licencing or educational requirements based on their intended type of flying (recreational vs. commercial). Registration relates to the actual “drone”, or RPA, and will include a fee based on whether you fly recreationally or for commercial purposes.

Be aware, this is only a proposal and may change depending on industry feedback. However, not only is the Federal Government pushing for these measures, CASA has been developing the proposed changes in conjunction with a number of industry working groups over the last few months. Therefore, it is likely the final registration and accreditation scheme will be very close to what is being proposed, with only minor variations.

Please note, we use the terms “ReOC” and “Excluded RPA” throughout this article. If you are unfamiliar with this terms, please visit the following pages for an explanation:

Operators of RPA and some model aircraft who are not already Remote Pilots Licence (RePL) holders will need to:

There would be separate accreditations for recreational and Excluded RPA category operators. Excluded RPA (i.e. sub-2kg rules) commercial operators will have a more detailed education video and quiz, taking approximately 30 minutes to complete.

Accreditation to fly will be free, which will hopefully encourage people to complete the necessary education and accreditation steps. Children (under 16) will not escape CASA’s requirements. Both the child and their guardian are required to complete the online education, and the guardian needs to complete the quiz. We can assume this will mean children will need to fly drones under the supervision of a guardian (who has passed the quiz).

Compared to the current rules, there is no change to the privileges for licenced (i.e. RePL holders) and unlicenced operators. In summary, RePL holders (existing and future) would have the following privileges:

Future Excluded RPA accreditation holders would have the following privileges:

Future Recreational RPA accreditation holders would have the following privileges:

Peter intends to operate in the Excluded RPA category (sub-2kg rules). He also flies his DJI Mavic for fun. Peter would need to complete the Excluded RPA accreditation. This would also cover him for recreational flying.

Michael passed his RePL training last year with a CASA-approved RPAS school. Although he isn’t currently flying for an ReOC holder, he sometimes operates in the Excluded RPA category, and likes to fly drones for fun on the weekend.

Because Michael has passed the RePL, he wouldn’t need to complete any further accreditation. He would meet the requirements to continue flying commercially and recreationally.

The proposed rules would require certain RPA or model aircraft to be registered, as well as identification and marking requirements undertaken, before flight.  RPA would be able to be registered in one of two categories with the higher (and more expensive) category of registration having all the privileges of the lower category. The two registration categories available are:

The final cost is yet to be confirmed, but CASA have indicated it should be around $20 annually. The fee will be per person and not per drone. CASA explain that the fee is being treated as a “cost recovery” consideration.

Elliot has three drones weighing more than 250 grams, and flies them for fun only (therefore recreationally). Under the new scheme, he would need to pay CASA approximately $20 per year. This fee would cover all of the drones he flies recreationally as it is a per-person fee, not a per-drone fee.

Sotiri owns a DJI Tello, which he flies for recreational purposes only. The Tello weighs 80 grams. Because Sotiri flies the Tello for fun, and it weighs less than 250 grams, he does not need to register the drone.

However, the proposal is currently unclear whether he would need to complete the online accreditation (education and quiz).

The cost to register a commercial RPA is more expensive and applies to ReOC and Excluded RPA operators. The proposed fee is between $100 and $160 per RPA, per year. This fee is in addition to any ReOC fees paid to CASA. The following is CASA’s explanation for the higher registration fee:

“The cost difference between recreational and commercial registration reflects the cost to CASA to appropriately oversight each sub-sector of the RPAS community. Commercial activity, including excluded RPA operations, are inherently more complex than recreational operations requiring proportionally more of CASA resources to appropriately oversight.”

Mick is a ReOC holder that employs eight staff and operates 15 RPA. Each of the employees already holds an RePL.

The employees would not need to complete the accreditation process as they already hold a RePL. Mick would need to pay a registration fee for each of the RPA the business (ReOC holder) owns (i.e. approximately $2400 per year).

Matt does not hold an RePL and operates commercially in the Excluded RPA category, flying two Mavic 2s and a Phantom 4.  Matt would need to complete the Excluded RPA accreditation (online videos and quiz – no cost). He would also need to register each RPA, costing approximately $480 (3 x $160).

CASA intends to commence the accreditation and registration scheme from 1 July 2019. ReOC holders will be required to register their RPA from this date. Excluded RPA operators will need to complete their accreditation and registration process from September 1, with recreational users completing the process in November. CASA have explained they plan to introduce penalties to provide a disincentive to those who illegally operate a nonregistered RPA or operate without accreditation. As with all RPAS regulatory breaches, the difficulty for CASA would be to prove non-compliance and to enforce the relevant regulatory provisions.